Hiedanranta is being planned as a new smart, sustainable and resource-efficient city district based on circular economy, accommodating 21,000 residents and 8,000 jobs. Hiedanranta is a former industrial area by Lake Näsijärvi in western Tampere, some four kilometres from the city centre, that was acquired by the City of Tampere in 2014.

The three subareas of Hiedanranta – Lielahti, Hiedanranta Centre and Lake City – form an interesting whole that is linked together by an interconnected green and blue structure, as well as an urban corridor formed by the tramway. The urban structure of Hiedanranta Centre constitutes dense and relatively small closed blocks between the Central Park and Lake Näsijärvi; the blocks are interspersed in varying patterns, creating a pleasant and diverse urban structure and urban spaces with views over the lake.

Water plays an important role for all of Hiedanranta. Lake Näsijärvi is a strong presence, particularly in the setting of the canal, island, waterfront promenade and marina of Lake City. Lielahti Manor and the old factory complex play a key role in creating character and identity in the development of the area. Tampere City Council approved the master plan on 8th of June 2020. 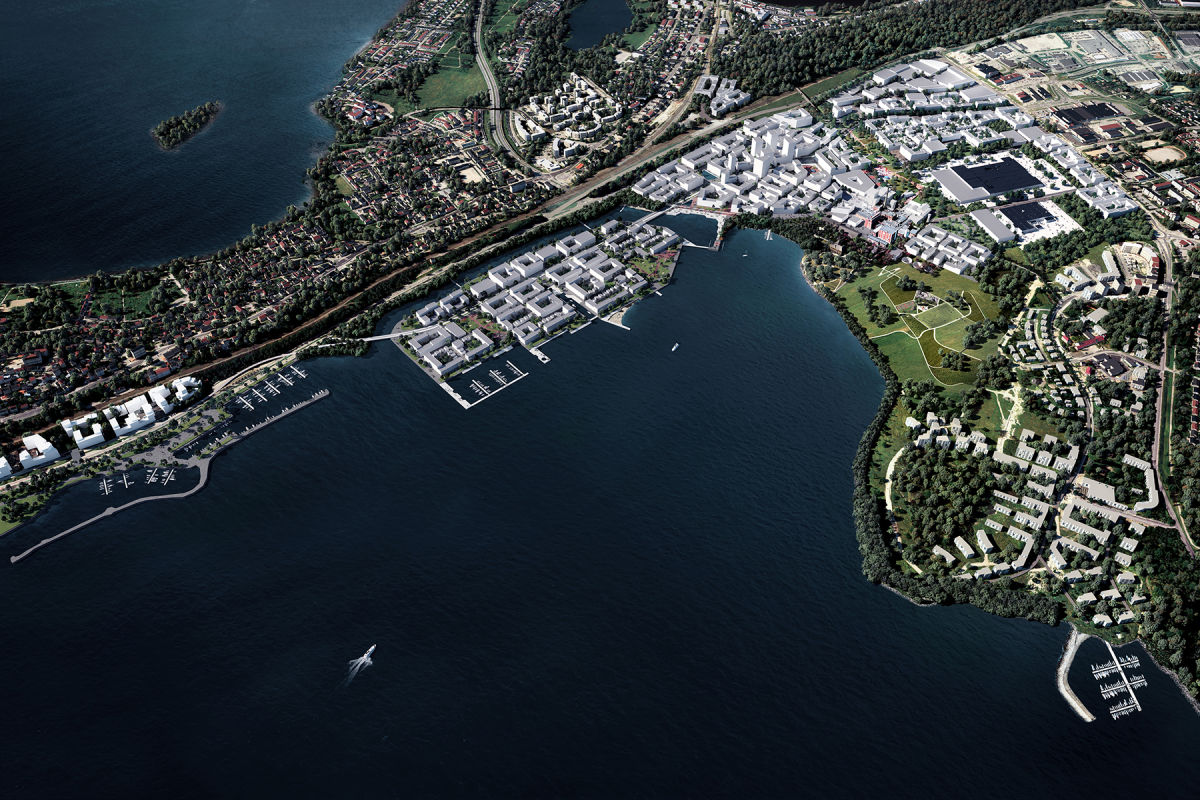